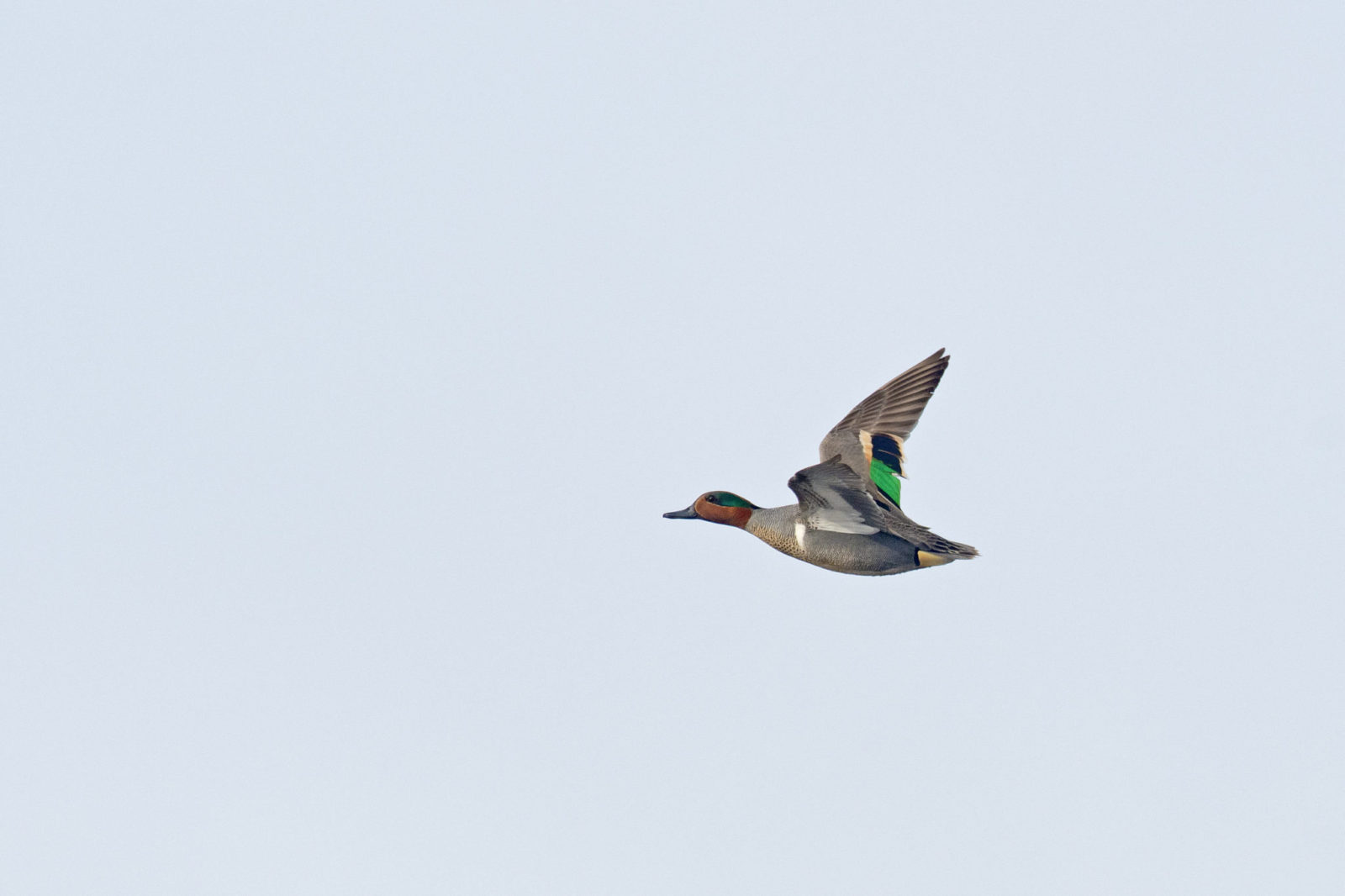 The boreal forest, along with the U.S. and Canadian prairies, represents the majority of North America’s waterfowl breeding areas.

The abundance of waterfowl reflects the diversity of boreal habitats. Shallow ponds and marshes attract dabblers that feed from the water’s surface, while lakes appeal to divers that feed under the surface.

Our goal is to conserve enough boreal habitat to sustain 11 million ducks – 75 per cent of the region’s total population. To do this, our scientists estimate we need to conserve 660 million acres of boreal waterfowl habitat. To date, we have had a positive influence in conserving about 138 million acres. 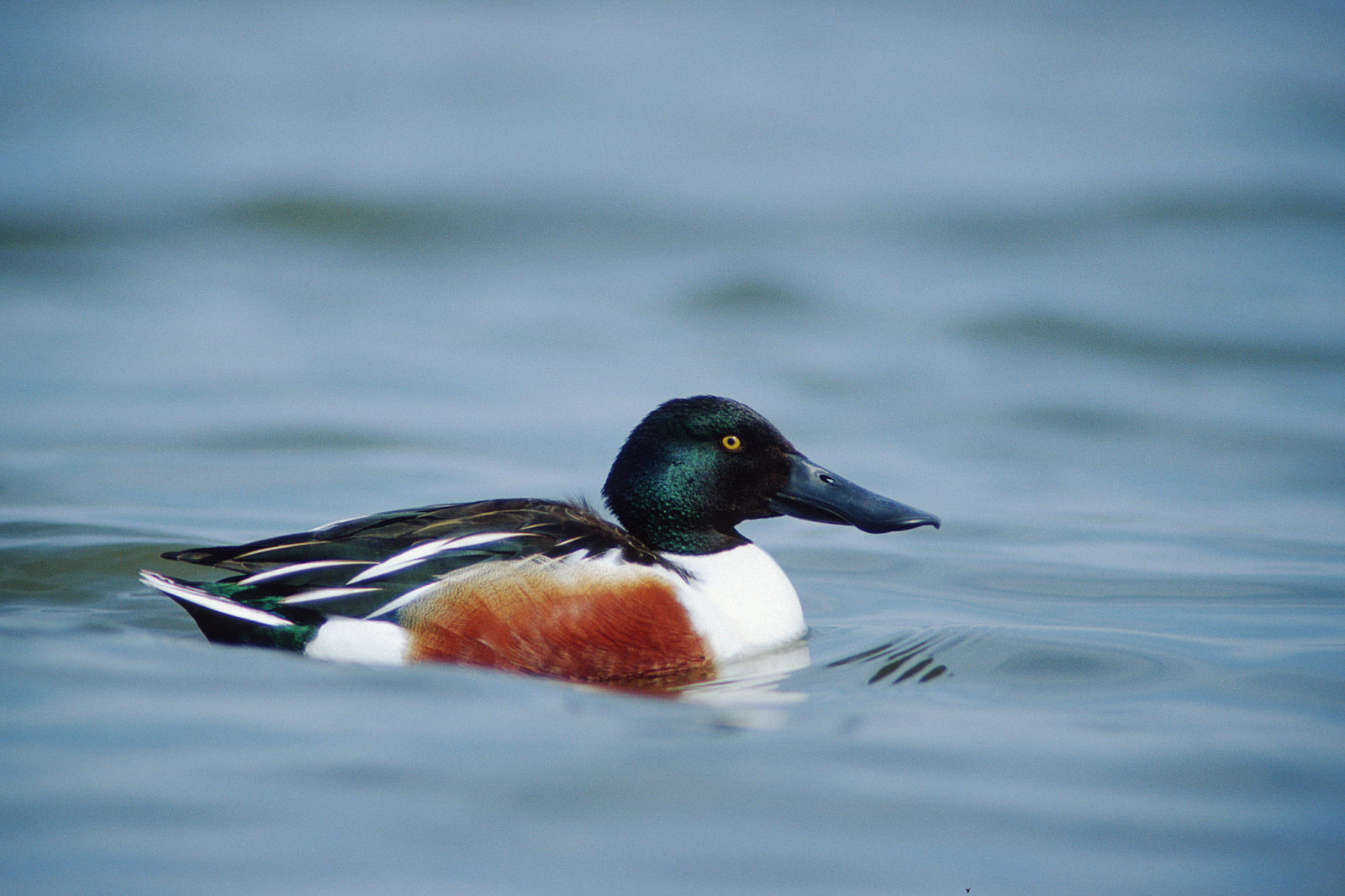 Waterfowl populations in the boreal forest have varied through time. Currently, the four most abundant species are below their population targets, whereas other species are above their targets.

Evidence is growing that some species may be vulnerable to habitat changes caused by human activities. Scaup and scoter appear to be negatively influenced by climate change, particularly in northern latitudes. Some upland nesting species may have lower breeding success in areas with greater numbers of linear features.

Waterfowl generally occur at low densities in this vast landscape. Our goal of conserving healthy and abundant populations over the long term can only be achieved with broad-scale conservation. We need to be vigilant for important changes throughout the entire boreal, while ensuring our efforts are focused on priority areas. DUC is helping develop the science foundation needed to further guide conservation.