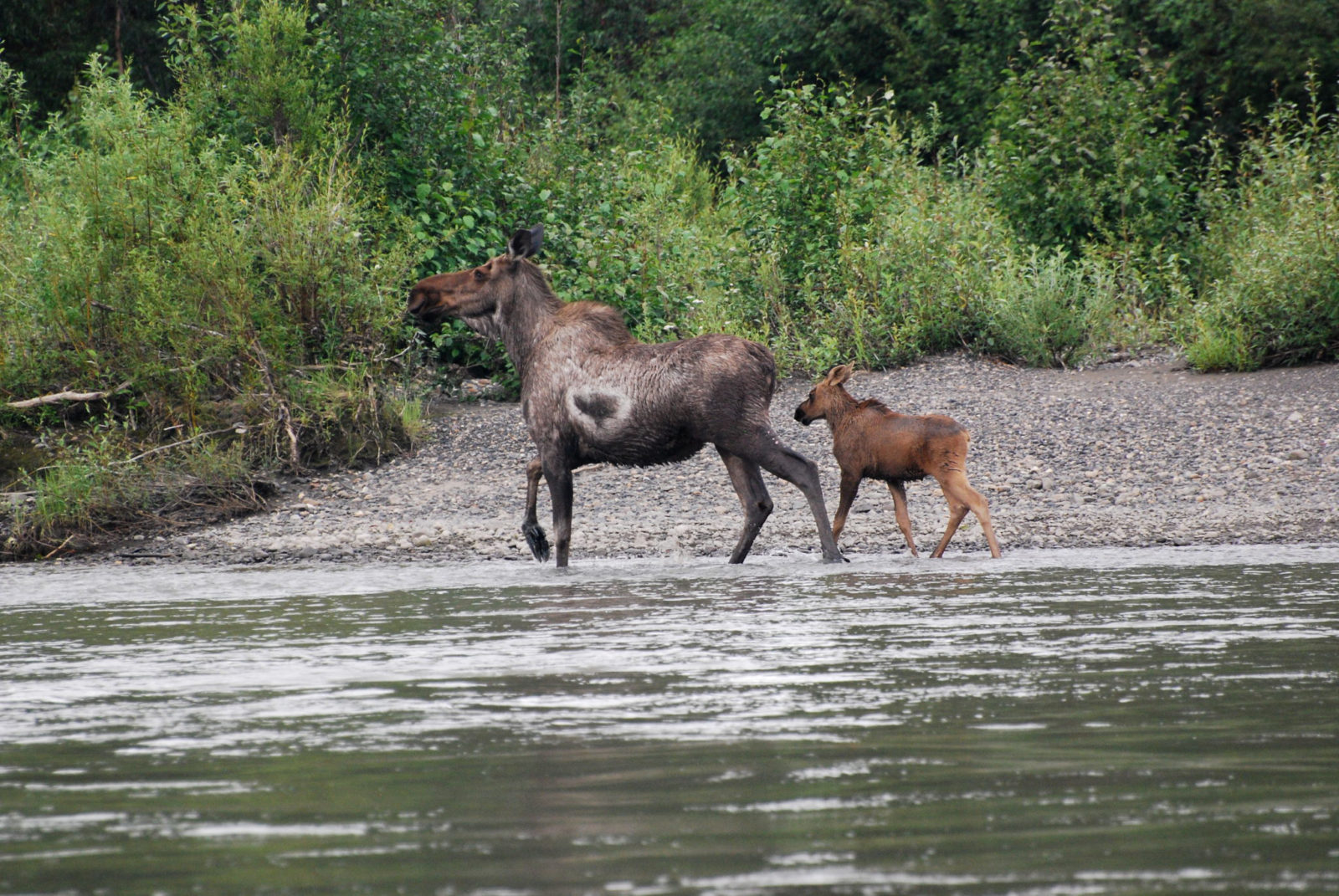 Conserving boreal habitat for waterfowl benefits many species. The Canadian Biodiversity Strategy broadly defines biodiversity as including a variety of genes, species, ecosystems and ecological processes. This definition demonstrates the critical role that biodiversity plays in our lives and highlights the many ecosystem services we may take for granted.

An aerial view of the boreal reveals different types of forest mixed with a variety of wetlands. This variety supports diverse wildlife and plant communities including waterfowl, waterbirds, amphibians, aquatic plants and insects. They are part of an interconnected food web, each playing an important role in maintaining ecological functions and ecosystem services in the boreal.

About two-thirds of boreal vertebrates depend on wetlands throughout their lifecycle. Many of these species are considered a conservation concern. These include caribou, boreal chorus frogs and birds. Forty per cent of priority bird species associated with wetlands in the boreal forest appear to be declining. Nine of these species are officially listed as species at risk in Canada: five terrestrial birds and four waterbirds.

To conserve wetland biodiversity, we need to identify the species that are most vulnerable to the individual or combined effects of climate and land use change.